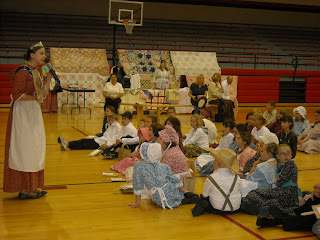 I wanted to share some more history about honeybees.

Since the earliest days of civilization, honeybees have been an important part of history!

The Egyptians kept honey bees 3-5,000 years ago in the Nile River Valley.  This very advanced civilization contributed several key ideas to modern beekeepers; they kept the honeybees in pots, used smoke to calm the bees,  and used rafts to move hives to different nectar flows (we use hives for bee homes and semi trucks instead of rafts, but these concepts are still used today!).  The bee was a symbol of royalty and kingship, and in tombs of high-ranking officials, the Egyptians often left honey and other food for the afterlife.

In more recent times, Napoleon (a French leader in the late 1700's) used honeybees as one of the symbols of his empire.  He wasn't the first to use this idea, or the last.  Many people have admired the honeybee's work ethic ("busy as a bee")!  This had led to the honeybee's appearance on official state seals and the first money of the United States. 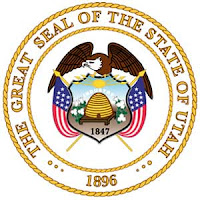 Utah is the BEEHIVE STATE, and has a skep in the middle of their state seal and flag.  A skep was an early beehive, usually woven out of straw or waxed rope.  It was used until the mid-1800's.  Learn more about why Utah is the beehive state here.
In the 1850's, beekeeping changed forever with some new inventions.  But that is a story for a different time!